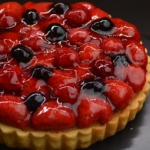 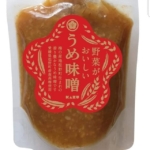 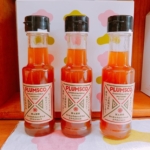 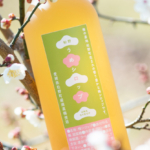 Kazuya is a sixth industry planner who produce · process · sell Matsuno’s specialized products. In an effort to pass down the local agricultural products that he grew up with to the next generation, he is working on many activities. He farms Ume (Japanese plum) and use his ume and tabasco to produce an all- new product called “Plumsco” and distributes it himself. He does not own a store and he produce products with the best ingredients that are available that day.

The king of the mountain, completed after 10 years of development 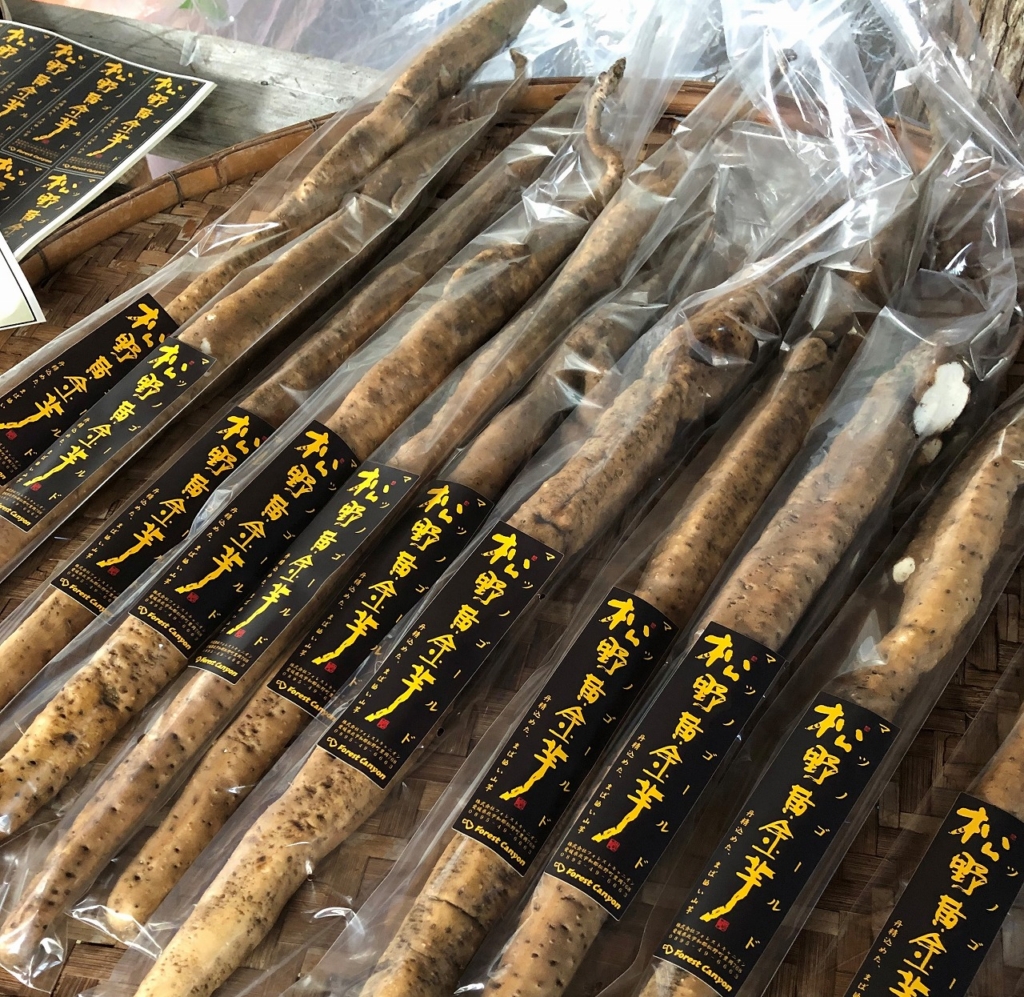 Tatsukuni, who was born and raised in Mori no Kuni, was thinking about farming Japanese yam and make it as one of the specialized products of Mori no Kuni. More than 80% of Matsuno-cho’s area is forest and there are many slopes that the yam grows well. He went to the forest and collected thumb-sized propagule (seed of the yam) and planted in his field. The yam grew little by little, about tens of centimeter per year. Even though its growth was hindered by the sun and typhoons, it eventually grew to 1 meter after 10 years. It is called Matsuno Gold after its color and love by local people. As he became older, Forest canyon, a canyoning tour company in Nametoko, has become the successor after learning from his farming method and now they work together to sell this wonderful yam.